Just over a year ago, I put some space between me and Divided Elements. I had hit a major stumbling block with my writing process and the time away allowed me to gain the perspective I needed to both reignite my passion for the story and identify the flaws that were holding it back. Armed with these two critical factors, I was able to continue the writing process in a more invigorated and informed way. It was definitely a case of absence making the heart grow fonder.

Recently, I confessed that I had finished the first draft of my WIP and rather than celebrating, I found myself critical of my success and daunted by the prospect of polishing the story. My first attempts to throw myself into the revision and editing process was quickly met with confusion and reluctance. Constructive criticism from my writing group was highlighting areas to focus on and weeds to remove, but even then I found myself unable to gain much traction with the subsequent revisions.

I was too close to the story.

This was not surprising, since I had taken almost 18 months to write the first draft (including the initial break period). I lacked the kind of objectivity and distance needed to really see it with fresh eyes. And so, I embarked on another break with my beloved (sometimes hated) WIP.

It has been over three months now since I last glanced at Divided Elements. In some ways, I am fearful to revisit it. The last time we saw each other, I was disappointed in it. It reminded me of the times I had revisited old school photos and cringed at my younger self’s poor taste in crushes 🙂 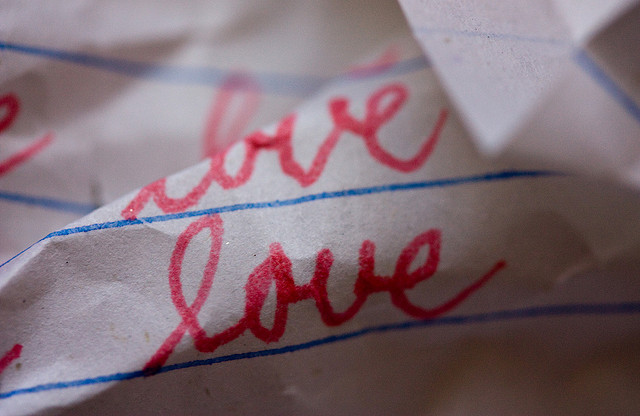 As usual, this made me think about my WIP in terms of a relationship.

In other words: When do problems tip over from fixable to exitable?

I was in need of some advice. Before I let you in on what my research found – let’s take a stroll down memory lane and get some perspective on this relationship I had with Divided Elements…

The Story of Me and my WIP

We met when I was young

Divided Elements is the first WIP I have completed. It was the first WIP I started writing after taking the whole writing thing seriously and, subsequently, the first to benefit from my growing knowledge in the art of literature.

PROs: With youth comes unbounded enthusiasm, a kind of fearlessness, and the constant thrill of what is seen within the rose coloured glasses.

CONs: With youth comes a certain naivete and sometimes an immature appreciation of the bigger picture.

They say imitation is the strongest form of flattery and that all good artists know how to borrow from the best. Divided Elements is strongly embedded in the dystopian science fiction literature that I love. Elements of Brave New World, Fahrenheit 451, 1984 and Divided Kingdom are referenced or hinted at throughout the text and the whole tone of the novel hinges clearly on the parallels between a divided populace and a divided conscience.

PROs: I could navigate my story writing by the stars left behind by my author idols.

CONs: It was easy to view my story as a sub-standard hack of the classics.

As my first ‘real’ WIP, Divided Elements was also the first piece of work I ever opened up to the criticism of a writing group and other close confidants. As expected, these enquiring minds had a lot of comments, suggestions, edits and concerns regarding the piece.

PROs: Constructive criticism offered a lot of food for thought and opportunities for growth…

CONs: … but also created a lot of internal questioning and doubt.

My insecurities about our relationship led to me cheating with a newer, more interesting model

Unlike the first break I took from Divided Elements, this break saw me start dabbling with a new story. Knowing that I couldn’t work on Divided Elements, but not wanting to go for months without writing, I started brainstorming and drafting a new WIP. Set at the supernatural end of the spec fic spectrum, working on this new WIP allowed me to continue to hone my plotting and writing skills, without the chaotic feelings I had started to associate with Divided Elements.

PROs: I continued to develop my story-writing skills, which will hopefully come to use when editing Divided Elements, AND I was able to put more mind distance between me and Divided Elements – flushing out the remnants of that story from my brain so that I will be much fresher when I revisit it.

CONs: Enamoured with this new story, I am starting to wonder whether I will, in fact, revisit Divided Elements.

And so, here I am – wondering whether to make my first WIP work or whether it is time to call it quits? Have we grown apart or are there some good things worth saving? Just because Divided Elements was my first true love, does it mean that I should go ahead and marry it?

Okay, okay – enough with the relationship analogies – you catch my drift.

Many writers struggle with this

Interestingly, I am not alone in this conundrum. Many writers before me know the pain of slaving away at a WIP only to trash it when they have finished. A recent twitter poll by @Ava_Jae revealed that almost 85% of the more than 200 respondees had written at least one novel before writing their ‘debut’ novel. That’s a lot of training wheel novels…

Based on some sound relationship advice, there seems to be two key caveats before we explore possible answers:

That being said – there are some objective factors you can consider when making this decision:

Do some soul searching and ask yourself what you truly want to do. If deep down you really want out, the WIP is doomed. If you have an unfinished emotional attachment to the story and/or deep down want to see the WIP succeed, you have your motivation to continue.

Ask those close to you for their opinion. Ask the people who know you, who know the efforts and struggles you have had with the WIP, who believe in you and want the best for you. Be guided by their responses – both the content and the voracity. A half-hearted “yeah, you should give that up” can be easily outweighed by an adamant “are you crazy? I love that story, you have to finish it!”.

Be realistic about what it will take to make things work. Articulate what goals you would set for turning things around and getting out of your slump. Ask yourself, what really needs to change in order to make this work? Is it reasonable? Is it feasible? Is it something you are genuinely willing and ready to commit to? Are you ready to pay the emotional, financial and/or time costs associated with the commitment.

Assess yourself and the WIP realistically. Ask yourself – why did I start this WIP in the first place? What do I need to change about my own behaviours (technique, habits, approach) to make this work? What can I offer this WIP? Do I have what it takes to make it better? Assess the good and bad parts of the WIP honestly and be clear about any deep rooted flaws that revisions and editing won’t be able to fix – e.g. a derivative storyline, flat characters, chaotic and haphazard plot, directionless arcs, uninteresting setting/world.

Identify your true feelings about the WIP. Ask yourself these questions:

Are you consistently experiencing more frustration than reward? Writing a novel is equal parts creativity and hard-work. This can be an incredibly energising and rewarding mix. Sometimes, however, when it becomes more hard work than creative, and the hard work is paying off with that greater sense of satisfaction and reward of a job well done, you have to consider letting it go. If at the thought of quitting you feel tangible relief and excitement/contentment, then it is probably time to let your WIP go.

Can you see a way that things will get better? If, after trying to resolve the flaws of your WIP you still have no confidence that the problem is fixable, or remain unconvinced that fixing them will lead to a better story, then it’s time to consider moving on.

Are you hanging on to your WIP for all the wrong reasons? If your decision to continue is premised more on fear of failure, or the judgement of others, or a strange measure of success/credibility you’ve set up for yourself, or plain stubbornness that sees you refuse to be defeated by a simple WIP… or any other similar reason… then its time to reconsider.

What’s next for me?

Seeing as I am still caught in the throes of this new infatuation I’ve cultivated (the second WIP), I’ll be holding off on any firm decisions around Divided Elements. Once I can think about it without all these fears and insecurities leaping to my throat, I’ll crack it open again and see where we stand.

What about you? Have you ever given up on a WIP after a first (or second, or third) draft? Did you commit to your first WIP or have you gingerly placed it aside while you pursue other stories? Let me know in the comments!

0 comments on “Should I Stay or Should I Go? – Knowing when (and if) to give up on your novel” 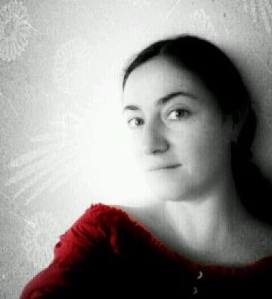 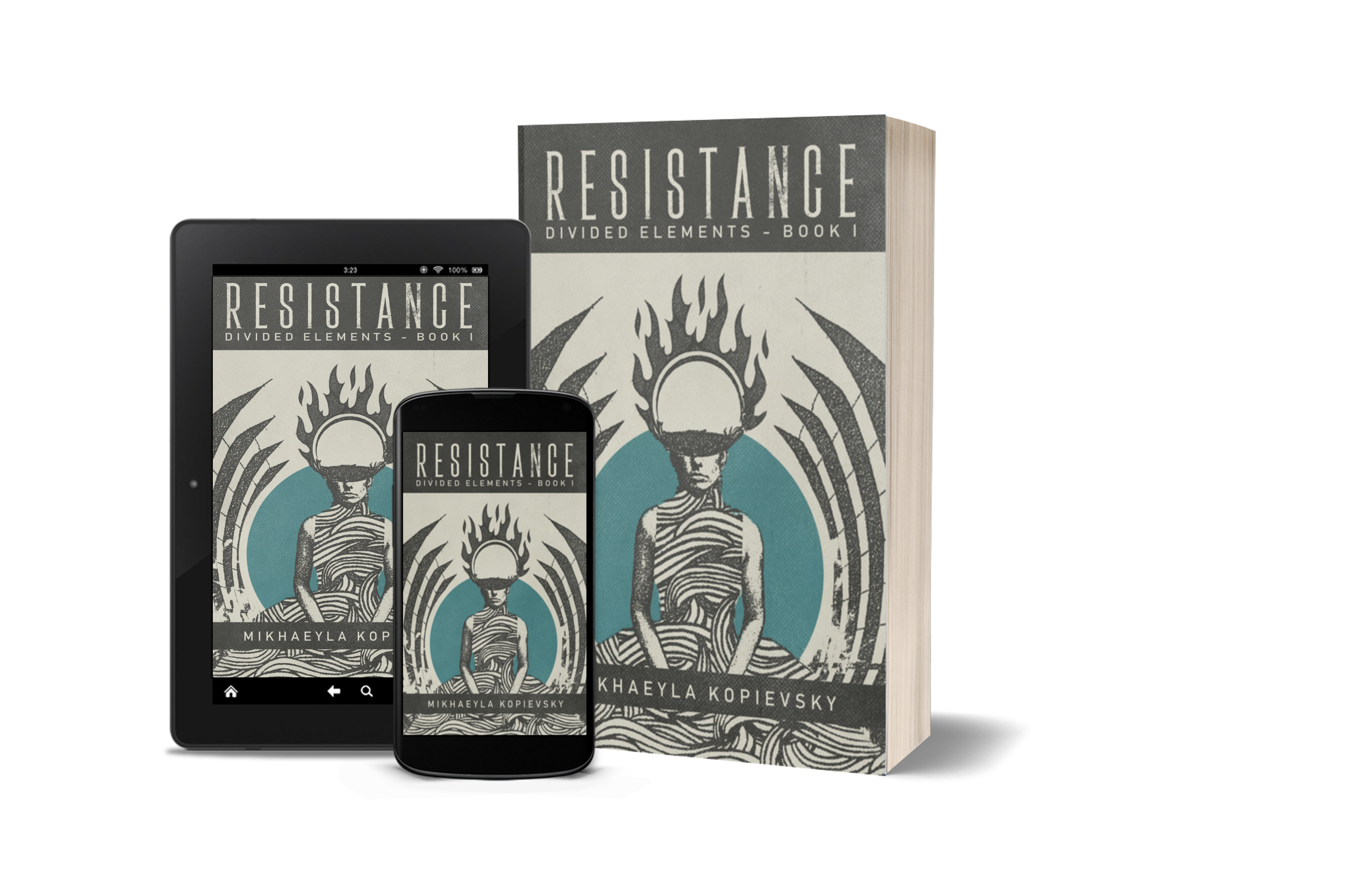 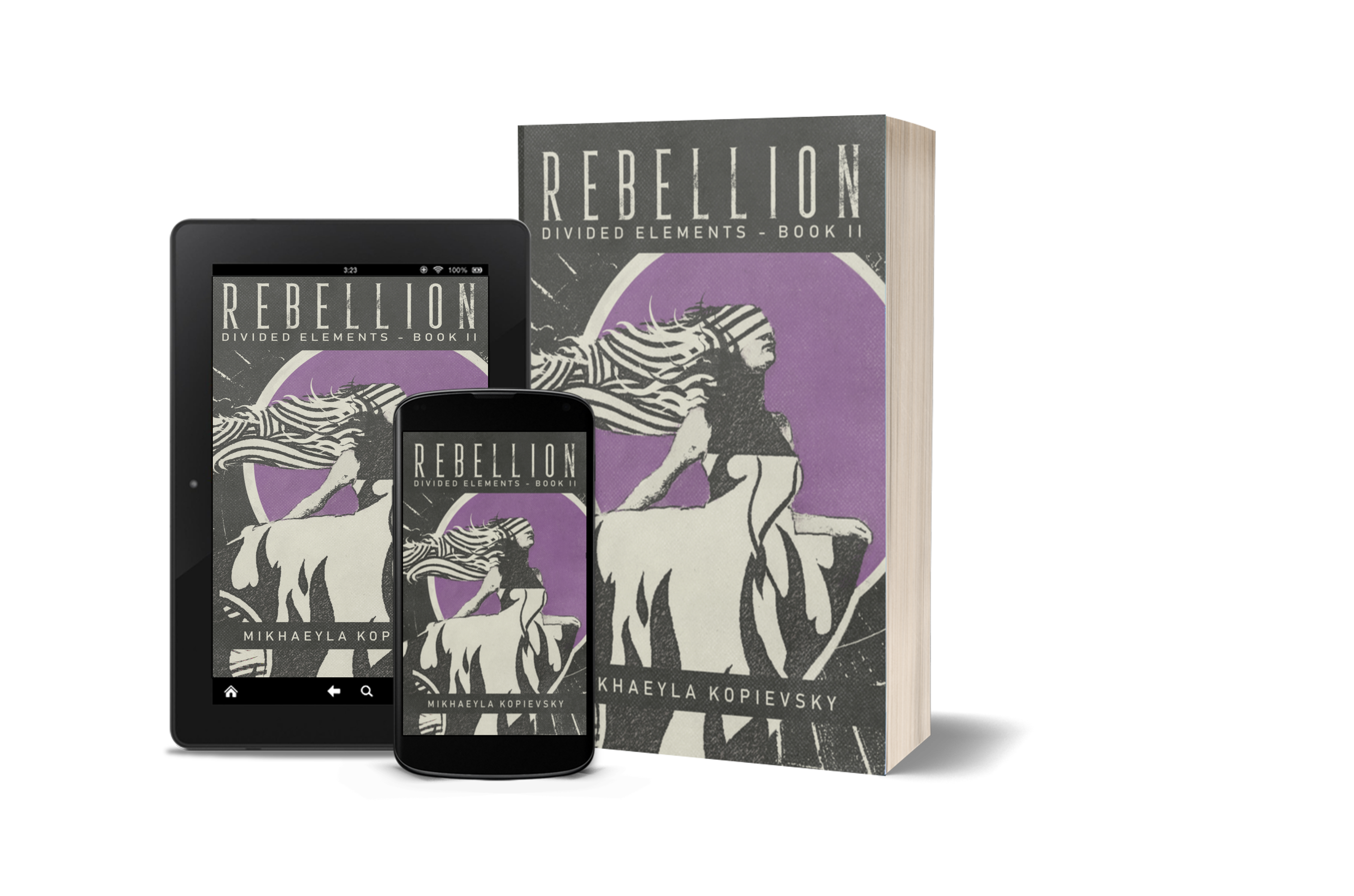